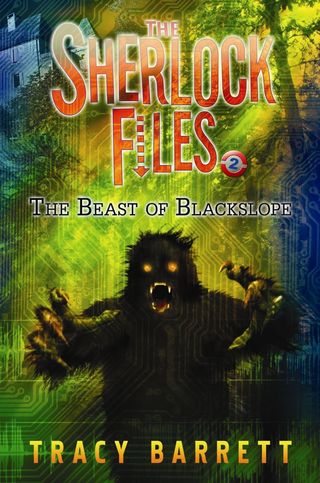 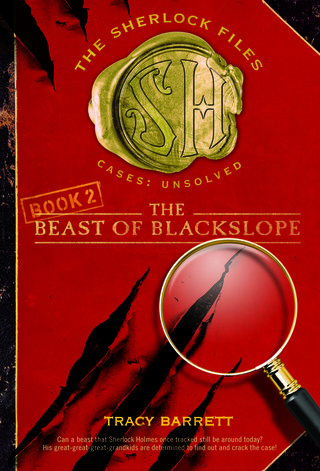 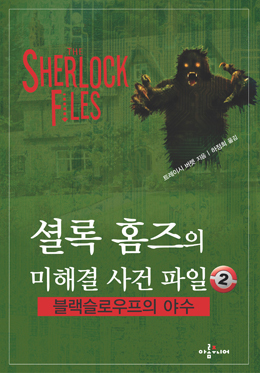 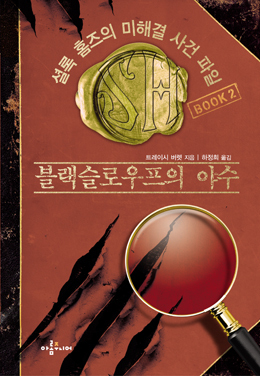 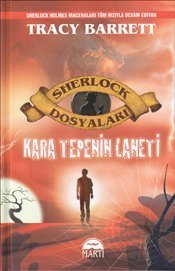 Also published in Japanese, Turkish, and Korean, and as an audiobook. Coming soon in Chinese!


It's one thing to discover that Sherlock Holmes was your ancestor. It's another thing entirely to attempt to find the solutions to his long-unsolved cases. Back for their second adventure, Xena and Xander Holmes find that their family vacation to the sleepy village of Blackslope yields yet another mystery for them to solve. When a mysterious howling is heard by our heroes, none of the townspeople want to discuss it. Why? It appears that one of Holmes's unsolved mysteries involved an elusive Blackslope beast, never captured. The siblings pursue a variety of clues and, after some false starts, unmask the true culprit. Barrett plunges right into the action from the first sentence, giving fans of classic mysteries exactly what they want: thrills, chills, a plethora of suspects and plenty of red herrings. The solution to Holmes's beast-related mystery is presented as more of an afterthought than anything else, but it's doubtful any young fans will particularly care. A fun series continues unabated.
— Kirkus

This second entry in the Sherlock Files, which has Xander and Xena Holmes in possession of their ancestor Sherlock’s cold-case files, riffs a bit on The Hound of the Baskervilles, though maybe less than one would think. The brother and sister find themselves in the country village of Blackslope, where 100 years ago Sherlock failed to get to the bottom of the rumors surrounding a monstrous beast in the woods, a creature that seems to have reappeared. A few mild thrills, solid detective work, and a zippy pace make this a nice choice, and it may just lead kids to Arthur Conan Doyle’s Sherlock.
— Booklist Online

While vacationing with their parents in an English village, supersleuth siblings Xena and Xander, who are descendants of Sherlock Holmes, plunge into an old mystery about a local terrorizing beast. Sketches and comments from Holmes's own cold-case notebook, when he investigated the case nearly 100 years earlier, together with "strange howls" in the night and sightings of a shaggy beast lurking in the nearby woods propel the youngsters to search for more clues. Exploring the forest, they slide into several exciting and suspenseful adventures. Barrett throws in enough red herrings as well as solid clues to keep ardent fans of the genre turning the pages until the surprise denouement. She plants the siblings' two new friends, Trevor and Ian, in key scenes at just the right moments to allow for the possibility of either boy being culpable in part of the mystery. Xena's methodical and calm rationality balances with Xander's intuitive imaginativeness so that they complement one another.
— School Library Journal

Fast pacing, interesting characters and setting, and the satisfaction of solving a mystery.
— Children's Literature

The Beast of Blackslope . . .is book 2 in this series and many readers are glad there will be more to come. . . . The mysterious developments will become hard to solve as there are many red herrings which actually make this page turner perfect for the younger Sherlock Holmes enthusiast.
— Meridian Magazine